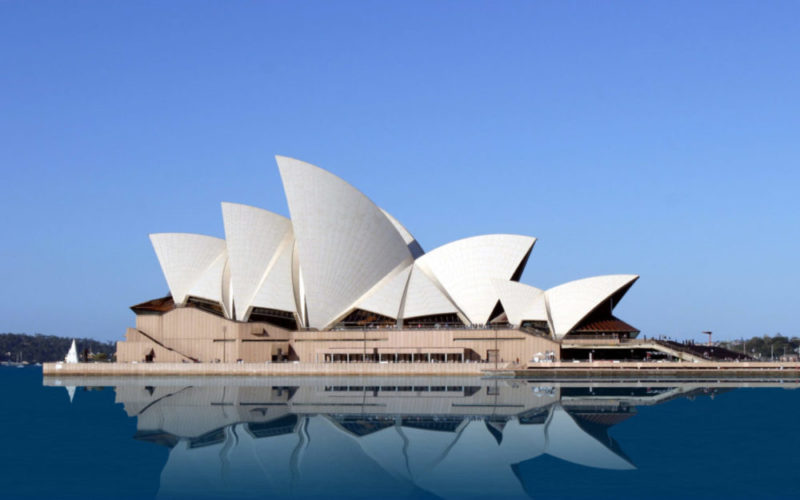 Opera Australia has announced that the Armenian soprano Lianna Haroutounian will replace Georgian soprano Tamar Iveri in the company’s upcoming production of Otello. Haroutounian has acquired an impressive reputation as a Verdi specialist of late and is something of an expert at replacing indisposed sopranos, having stood in last year for Marina Poplavskaya in the Royal Opera House’s production of Verdi’s Les Vêpres Siciliennes. Earlier that year she replaced Anja Harteros in the same company’s production of Don Carlos. Both roles were accounted a success, and her Elizabeth de Valois has gone on to receive considerable acclaim in Zurich and other houses as well. 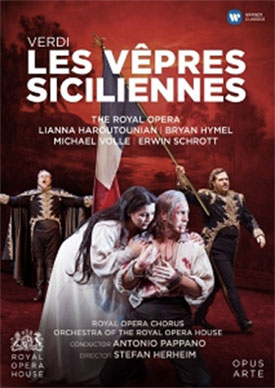